Congratulations to Bank of Qingdao, an AMTD investee, on its 23rd Anniversary! Grateful for the opportunity to have this journey together! 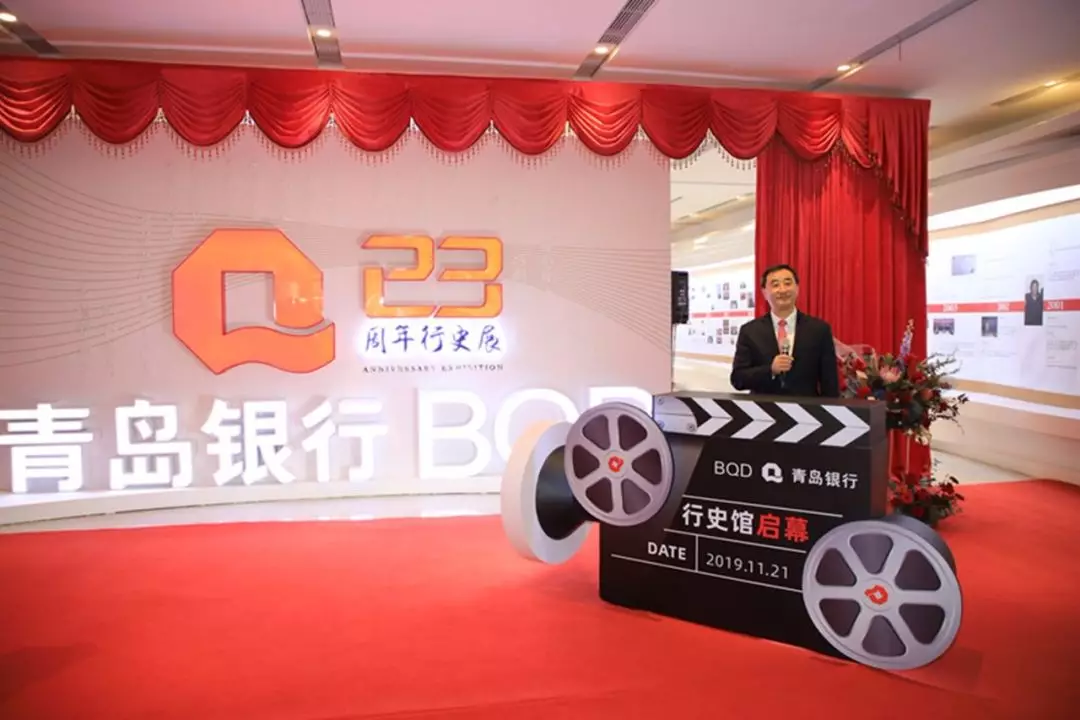 After 23 years of development, Bank of Qingdao has grown into the largest local corporate bank in Shandong Province in terms of asset value, and was dual-listed on the Hong Kong Stock Exchange on December 3, 2015 and on the Shenzhen Stock Exchange on January 16, 2019, becoming the first A-share listed bank in Shandong Province and the second “A + H” listed city commercial bank in the China. “3866.HK” and “002948.SZ” jointly become the resounding name of Qingdao Bank in the capital market and will be engraved in the history of Bank of Qingdao.

AMTD and Bank of Qingdao have established a family-like and win-win comprehensive strategic partnership. At the end of 2016, AMTD announced its strategic investment in Bank of Qingdao. This was also the first Hong Kong non-bank financial institution to formally invest in a City Commercial Bank in China. Mr. Calvin Choi, the Chairman and CEO of AMTD Group, was appointed as a Board Member of Bank of Qingdao. In 2017, AMTD increased the holding of Bank of Qingdao’s H shares again and became one of the major shareholders of Bank of Qingdao. AMTD has assisted Bank of Qingdao many times in the capital market, continuously improving and expanding Bank of Qingdao’s international influence. In December 2015, as the only non-sponsor joint global coordinator, joint bookrunner and joint lead manager, AMTD successfully assisted Bank of Qingdao in completing a US$600mn H-share IPO. In September 2017, again acted as the joint global coordinator, joint bookrunner and joint lead manager, AMTD helped Bank of Qingdao complete the issuance of US$1.203 billion offshore preferred shares. Bank of Qingdao became the first Chinese bank to issue offshore preferred shares in the second half of 2017. The deal was very popular and highly praised in international capital markets. As a financial adviser, AMTD has led to arrange international non-deal roadshows for Bank of Qingdao many times to promote interaction and cooperation between Bank of Qingdao and international investors and partners. In addition, AMTD and Qingdao Bank have also conducted in-depth interactive cooperation in cross-border asset management and wealth management. AMTD, as the initiator, and Bank of Qingdao, as the founder and one of the founding director, jointly launched the “Regional Bank+ Strategic Cooperation Alliance”, hoping to promote FinTech to empower traditional financial business, to boost the innovative development of fintech, smart finance, inclusive finance as well as green finance, and to promote the international innovation development of the Alliance members. The multi-level and all-round cooperation between AMTD and the Bank of Qingdao is a successful example of the mutual connection, mutual benefit, and mutual empowerment between financial institutions in Hong Kong and mainland China. AMTD will, as always, support the management of Bank of Qingdao to build a new financial boutique bank, which has leading technology, sophisticated management and distinctive characteristics. 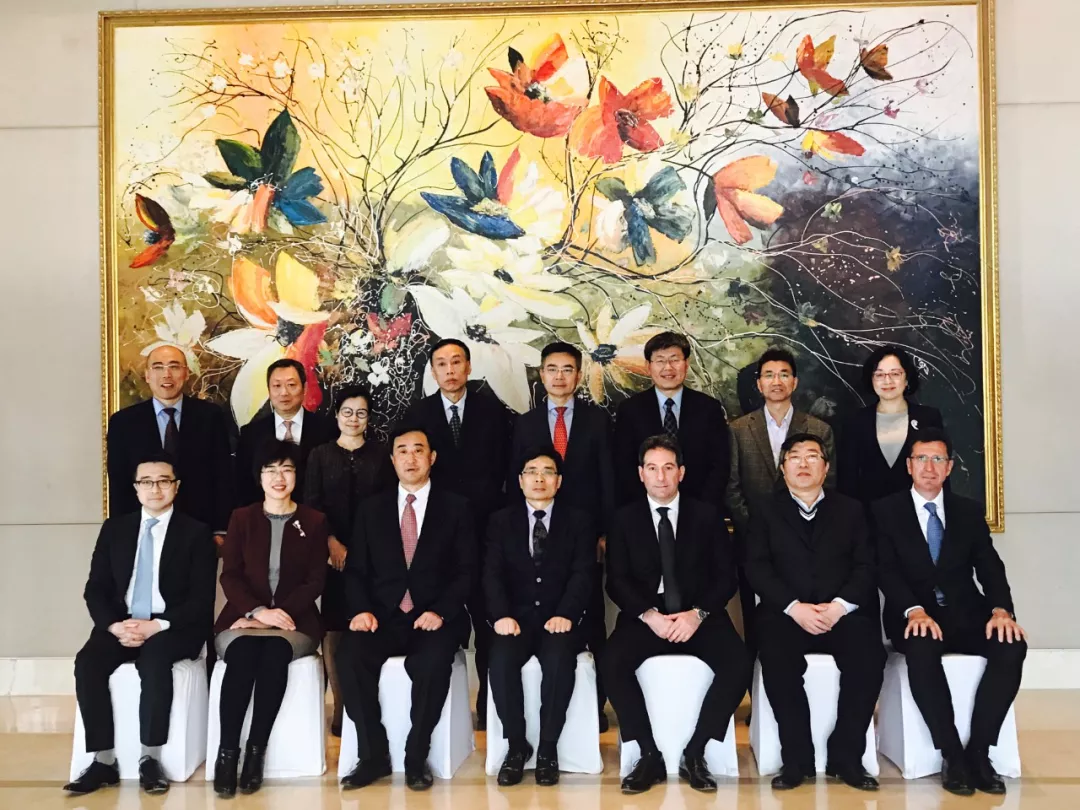 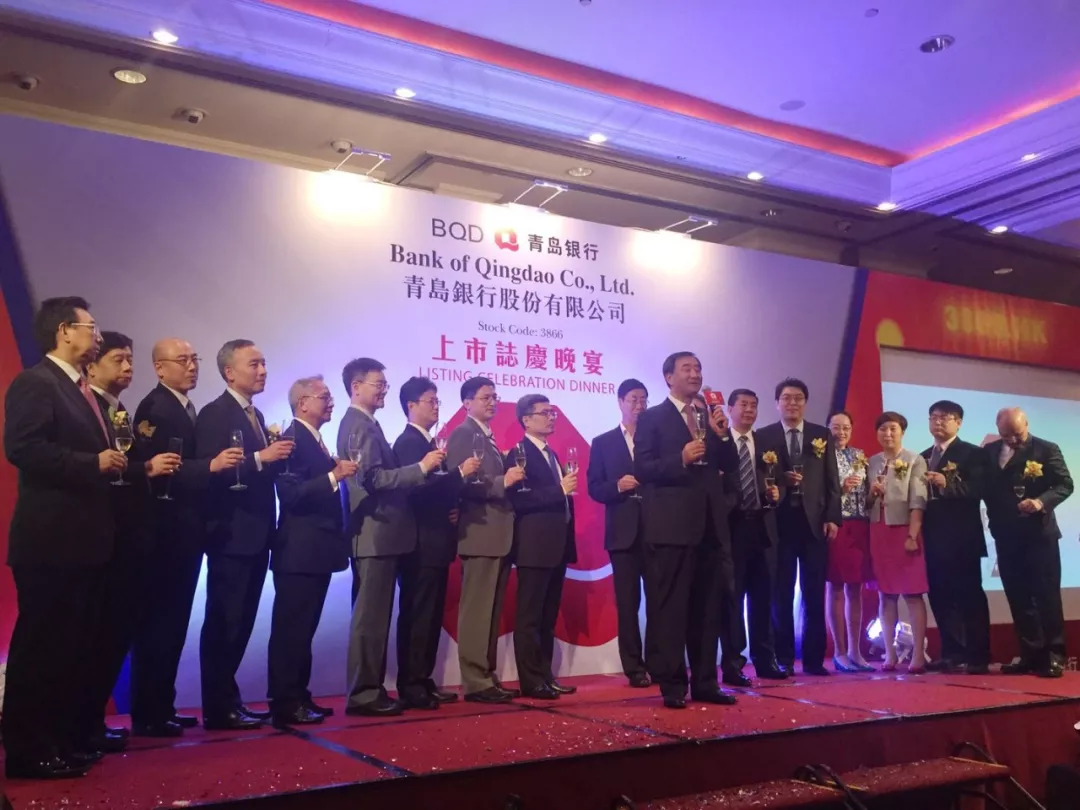 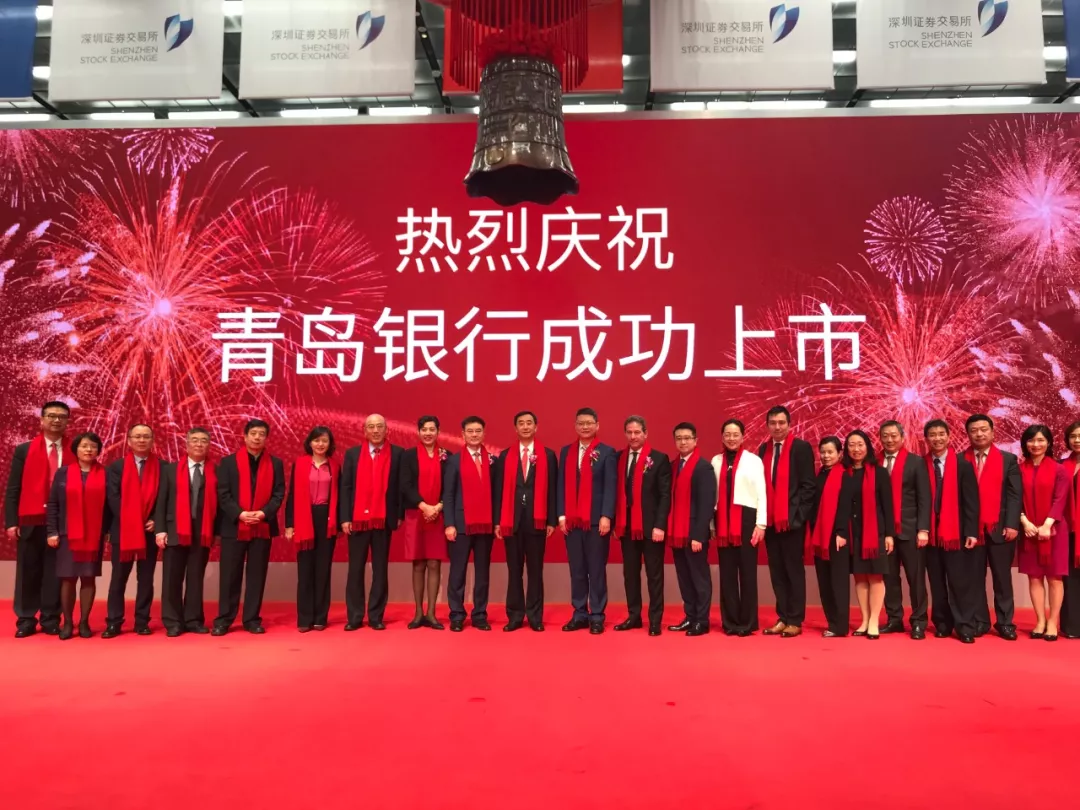 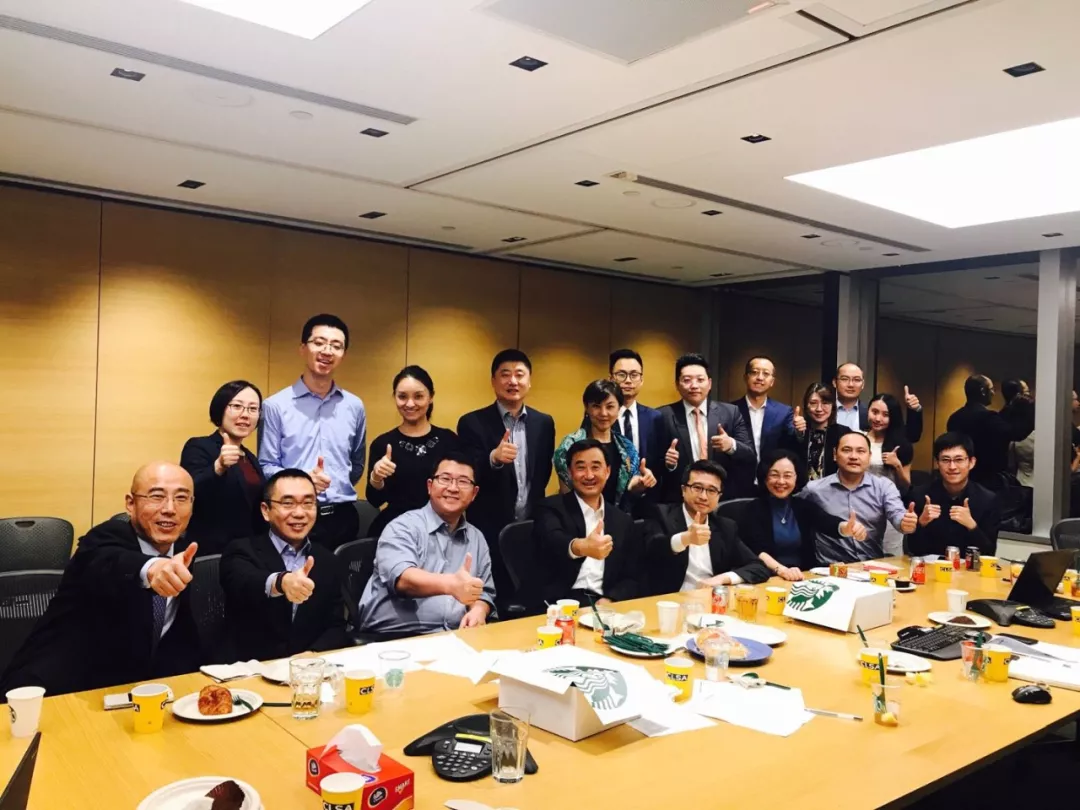 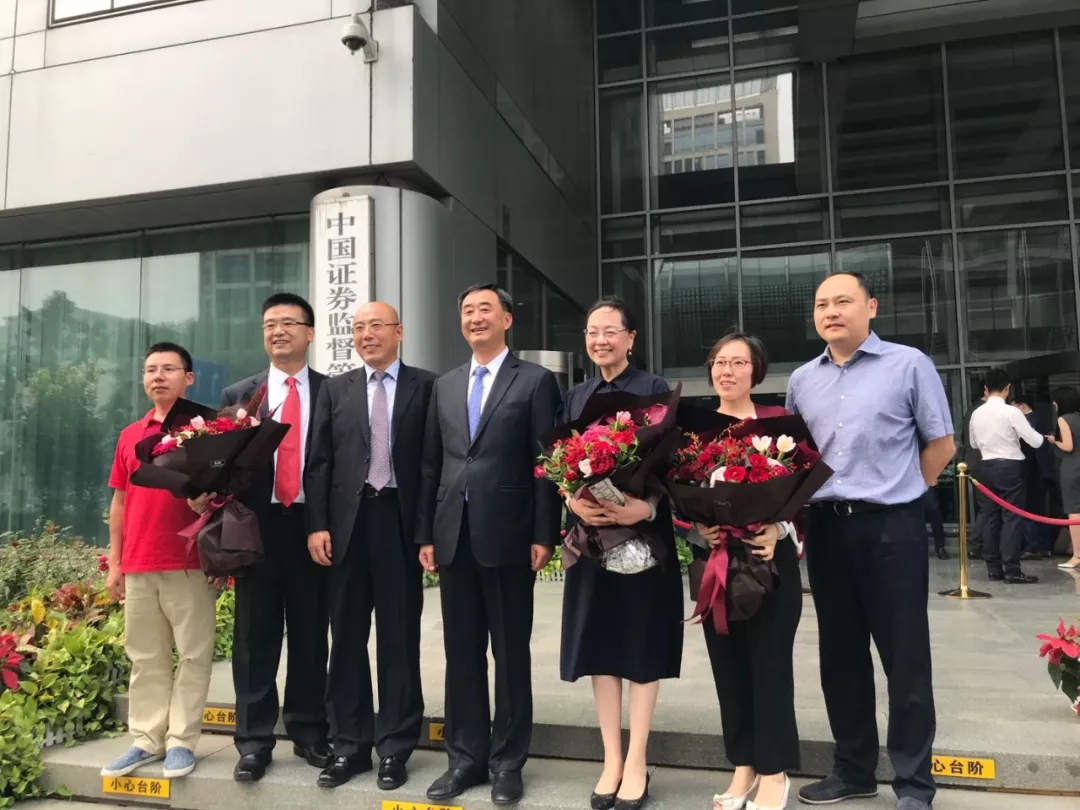 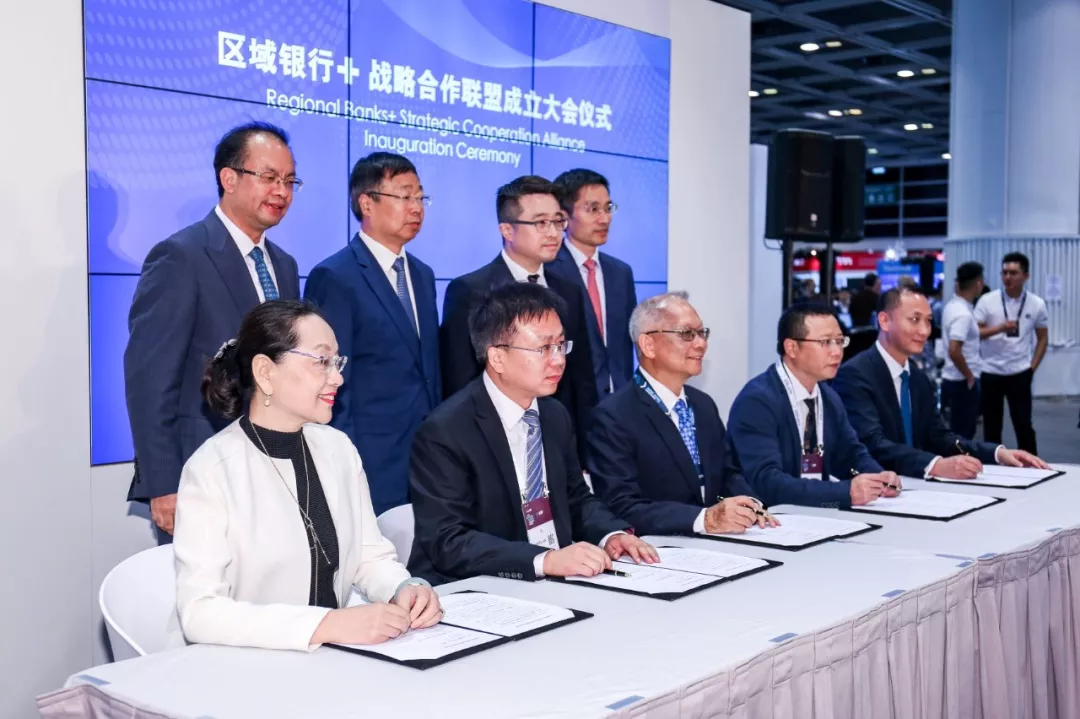 Lv Lan (first left), Executive Director and Secretary of the Board of Directors of the Bank of Qingdao, signed the “Regional Bank +” Strategic Cooperation Alliance Agreement on behalf of Bank of Qingdao 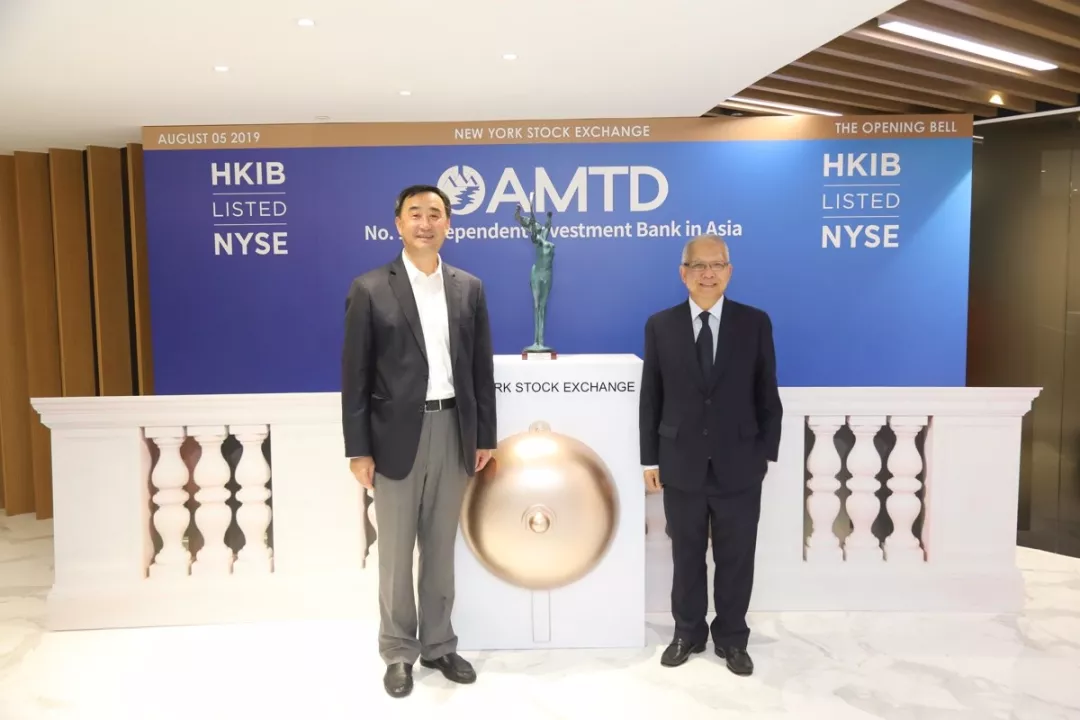 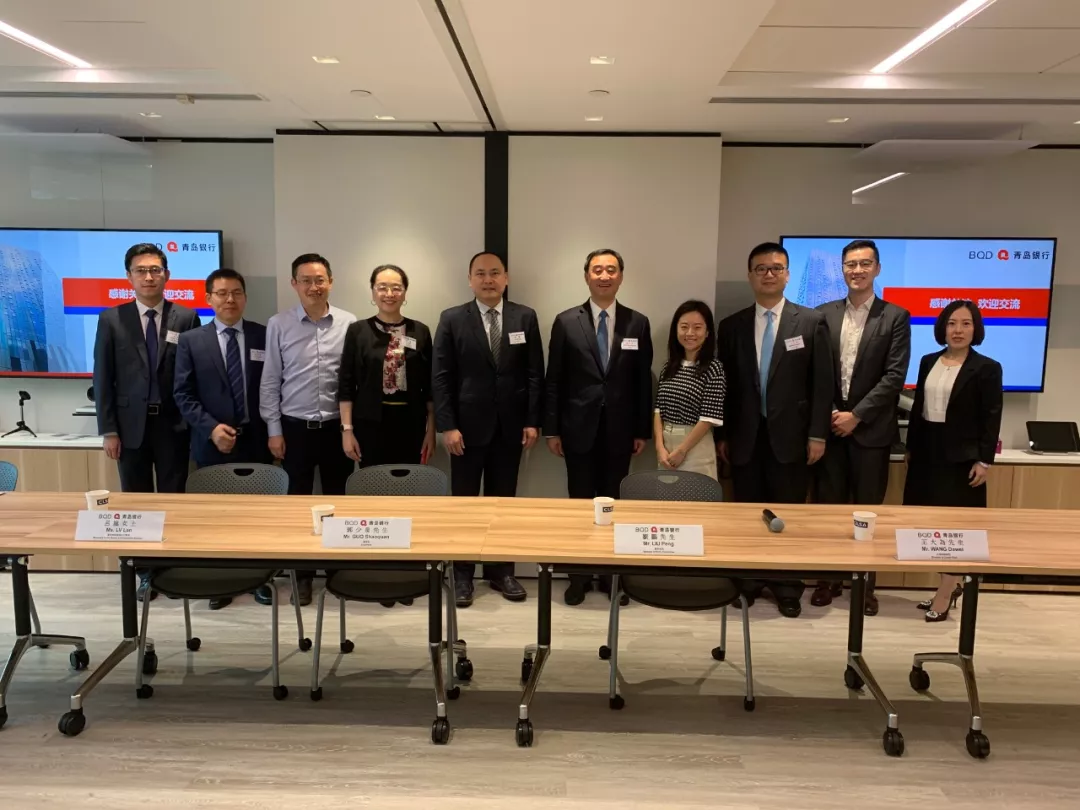 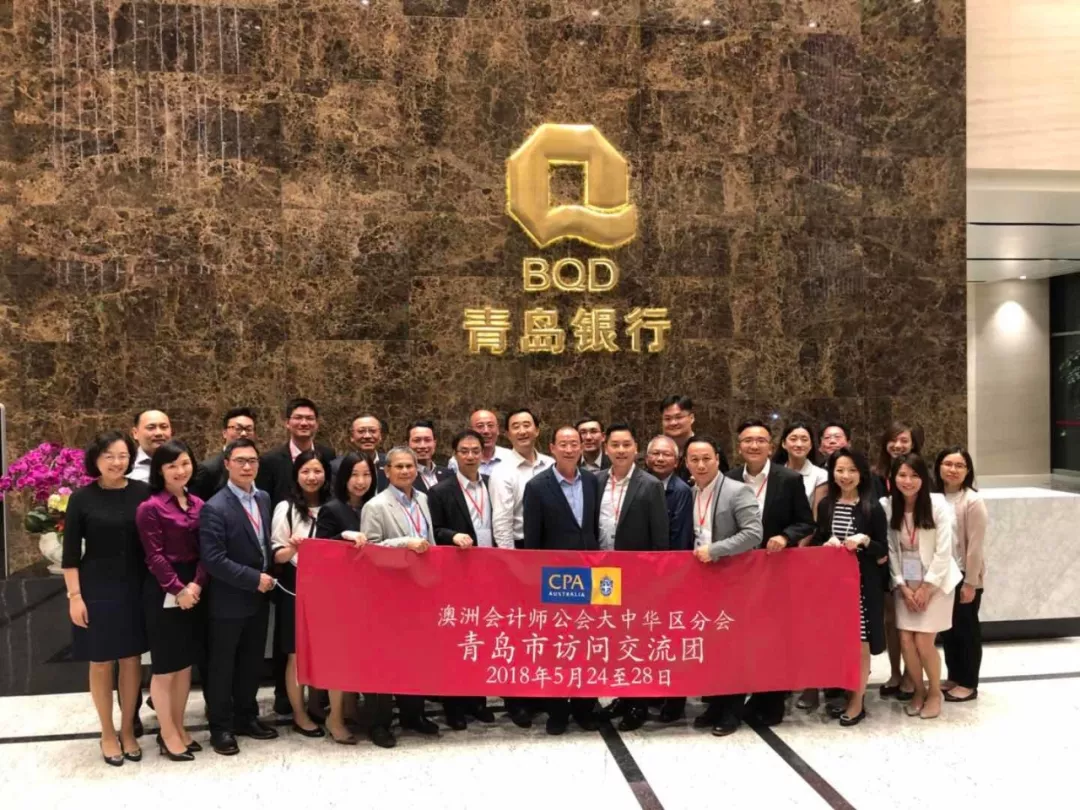