We are a leading Hong Kong-headquartered comprehensive financial institution

Founded in 2003 by CK Hutchison Holdings, we are a leading Hong Kong-headquartered comprehensive financial institution.

According to the CIC Report, we are the No. 1 independent investment banking firm in Asia as measured by both the number and the aggregate offering size of Hong Kong and U.S. IPOs completed in each of 2018 and the first quarter of 2019, and the largest independent asset management firm in Asia in serving both PRC regional banks and new economy companies as measured by AUM as of March 31, 2019.

We are one of the few financial institutions with extensive financial industry knowledge and experience across Greater China that is majority-owned and managed by local Hong Kong entrepreneurs and professionals. This genuine ‘‘Hong Kong-owned’’ identity positions us to play an instrumental role in connecting local clients from Hong Kong and China with global capital markets. Compared to other global and Chinese market players in Hong Kong, we believe that we benefit from greater execution efficiency, supreme local market and industry know-how, and unparalleled access to the sizeable capital of Asia’s tycoon families. 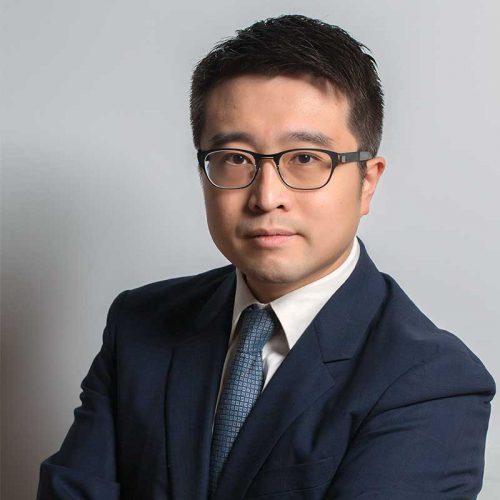 Chairman of the Board of Directors and Chief Executive Officer

Mr. Choi graduated from the University of Waterloo in Canada in June 2001 with a bachelor of arts (honors) degree in chartered accountancy studies. Mr. Choi also completed the executive education-transformational leadership program at the SaÏd Business School of the University of Oxford.

Chairman of the Board of Directors and Chief Executive Officer

Calvin Choi is our chairman of the board of directors and chief executive officer, and has nearly 20 years of experience in the investment banking, international capital markets, and professional auditing sectors.

Since February 2016, Mr. Choi has served as the chairman of the board of directors and chief executive officer of our Controlling Shareholder. Since October 2016, Mr. Choi has been a non-executive director of Bank of Qingdao Co., Ltd. (SEHK: 3866 and SZSE: 002948), a company listed on the main board of the Stock Exchange of Hong Kong Limited and on the main board of the Shenzhen Stock Exchange… 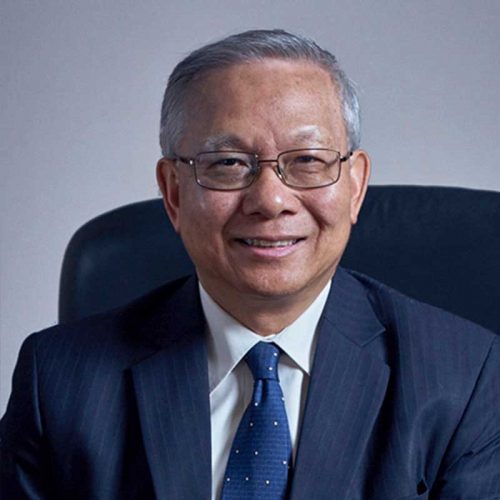 Marcellus Wong is our vice chairman of the board of directors, chairman of the executive management committee, and member of the investment committee, and has over 40 years of experience in accounting and taxation. Mr. Wong has been serving as the vice chairman of the board of directors of our Controlling Shareholder since October 2015. Mr. Wong holds a number of other positions including, since June 2015, independent non-executive director of SEHK-listed Xinte Energy Co., Ltd. (SEHK: 1799); since January 2015, senior advisor of L.R. Capital Group; from July 2012 to June 2017, senior advisor of PricewaterhouseCoopers; and, since November 2001, a member of the Joint Liaison Committee on Taxation that advises the government of Hong Kong on tax issues. Mr. Wong also holds directorships in several privately-owned companies.
Meanwhile, Mr. Wong served as a council member of the Taxation Institute of Hong Kong from 1995 to 2017, president from 1996 to 1999, and has served as chairman of advisory board since 2017. He was the president of CPA Australia-Hong Kong China Division from 2004 to 2005 and has served as its honorary adviser of Greater China region since July 2014. Prior to joining our Controlling Shareholder, Mr. Wong served as a member of the Working Group on the Long-Term Fiscal Planning of the government of Hong Kong from June 2013 to January 2015. Mr. Wong joined PricewaterhouseCoopers in February 1990 and, prior to his retirement in June 2012, served as a partner and compliance leader in Hong Kong and China as well as risk and quality leader for its tax practice in the Asia Pacific region. From July 1977 to January 1990, Mr. Wong served as a tax assessor at the Inland Revenue Department of the government of Hong Kong. Between 1999 and 2012, Mr. Wong had been consistently named by Euromoney as one of the ‘‘world’s leading tax advisers’’ in Hong Kong and China. Mr. Wong graduated from the Hong Kong Polytechnic (currently known as The Hong Kong Polytechnic University) with a higher diploma in accountancy in October 1977, and also obtained a bachelor of laws degree through the external program from the University of London in the United Kingdom in August 1989. Mr. Wong was admitted as a fellow of the Hong Kong Institute of Certified Public Accountants in December 1987, an associate of the Hong Kong Institute of Chartered Secretaries in July 1996, a fellow of CPA Australia in October 2001, and a fellow of the Taxation Institute of Hong Kong in March 2004. 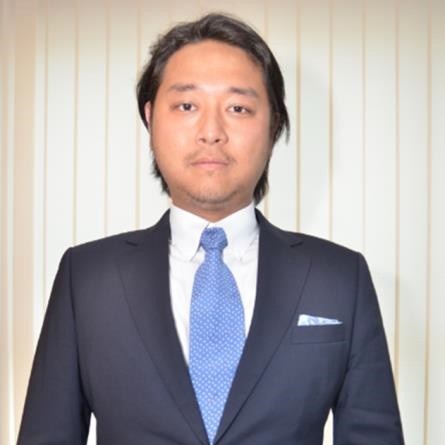 Vice Chairman of the Board of Directors

Mr. Chiu started his career with DTZ Hong Kong in 2008, he joined FECIL in 2009 and was appointed as the business development manager of FECIL in 2012. He is responsible for property investment and development for FECIL. From 2015, Mr. Chiu serves as the assistant to the Chairman of FECIL.

Mr. Andrew Chiu is appointed as the Director of Ju Ching Chu English College Limited 裘錦秋書院校董會校董 from May 2018, Mr. Chiu is also an Executive Director of i- Cable Communications Limited (HKSE: 01097); Director of Malaysia Land Properties Sdn Bhd, and Land & General Berhad, a company listed on the Bursa Malaysia. 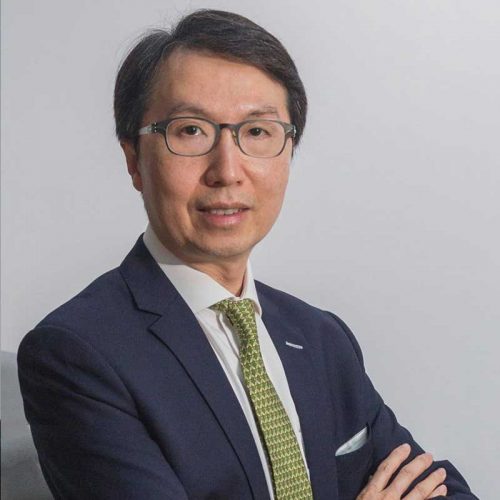 Raymond Yung is our director, and has over 39 years of experience in advising financial institutions in Hong Kong and China. Mr. Yung has served as chief executive officer of L.R. Capital Group, an indirect controlling shareholder of our Controlling Shareholder, since 2016. Mr. Yung sits on the boards of Citibank (Hong Kong) Limited and Guangzhou Rural Commercial Bank Co., Ltd. (SEHK: 1551). Mr. Yung has extensive experience in the operational, risk management, internal controls, and financial reform of many large-scale financial institutions. Prior to joining L.R. Capital Group, Mr. Yung headed PricewaterhouseCoopers’s financial services practice in China for over ten years. From September 1992 to June 2002, Mr. Yung led Arthur Andersen’s financial services group in Hong Kong. Mr. Yung was the lead engagement partner for the restructuring and IPO of eleven licensed banks which were merged to form the BOC Hong Kong (Holdings) Limited in 2002. Between 1991 and 1992, Mr. Yung was appointed as a special advisor to the deputy chief executive of the Hong Kong Monetary Authority in relation to internal controls and accounting matters, and was subsequently appointed to serve on its banking advisory committee. Mr. Yung is a member of the Hong Kong Institute of Certified Public Accountants and a certified accountant registered with the UK Chartered Association of Certified Accountants and CPA Australia. Mr. Yung graduated from The Hong Kong Polytechnic University with a higher diploma in accountancy in November 1980. 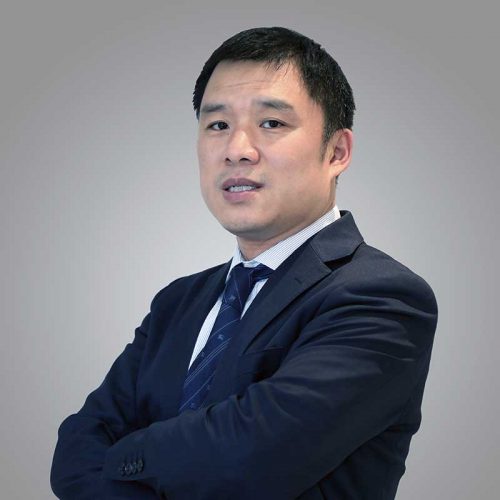 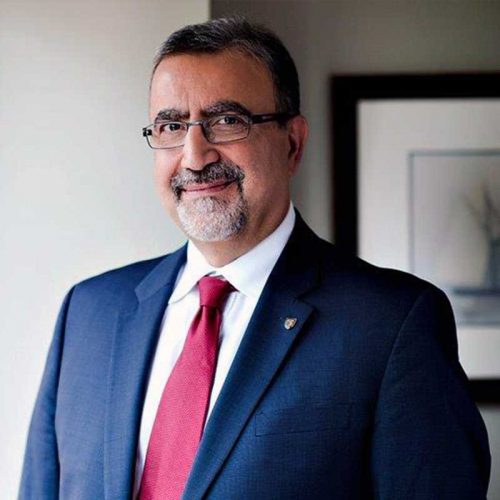 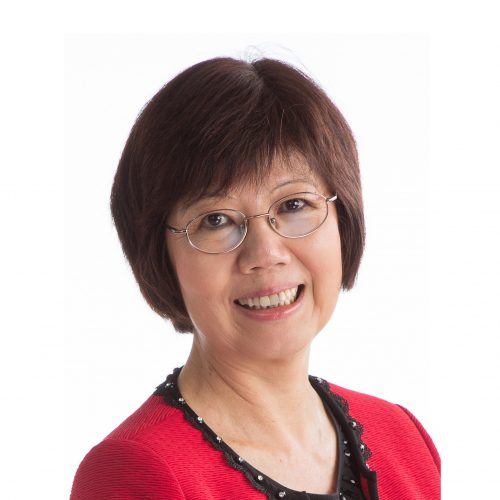 Prof. Annie Koh is a renowned conference speaker, panel moderator, and commentator. Prof. Koh is a vice president of business development, V3 group professor of family entrepreneurship, and professor of finance (practice) at the Singapore Management University (SMU). She is also the academic director for two university-level institutes– the Business Families Institute and International Trading Institute. Her previous portfolios at SMU included positions as Associate Dean, Lee Kong Chian School of Business and Dean, office of executive and professional education.

Prof. Koh is a member of the World Economic Forum Global Future Council on New Education and Work Agenda. In addition, she chairs the finance and investment committee of GovTech Singapore board, and the Asian Bond Fund 2 supervisory committee of the Monetary Authority of Singapore. She has been appointed as a board member of Singapore’s Central Provident Fund since 2014 and serves on the HR transformation advisory panel and chairs the TAFEP Awards. In 2019, Prof. Koh was appointed as a member of customs advisory council and advises a number of startup firms. Prof. Koh was awarded the bronze and silver Singapore Public Administration medal in 2010 and 2016, respectively, and the Adult Education Prism Award in 2017 for her contributions to the education and public sectors. Prof. Koh is currently also a board member of Keppel Prime US REIT and Prudential Assurance Company Singapore Pte Ltd.Prof. Koh received a Ph.D. degree in International Finance with Fulbright scholarship from Stern School of Business, New York University in 1988.

AMTD led the initial public offering of BlueCity on NASDAQ 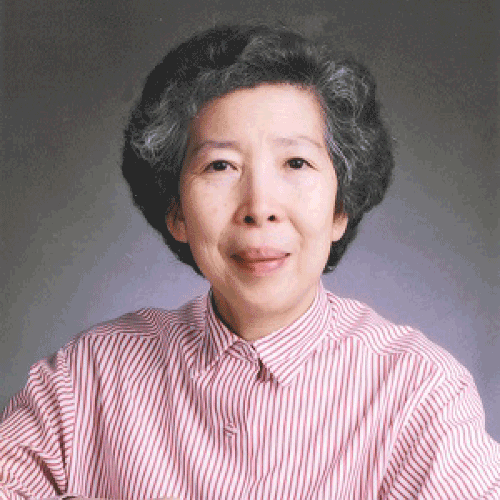 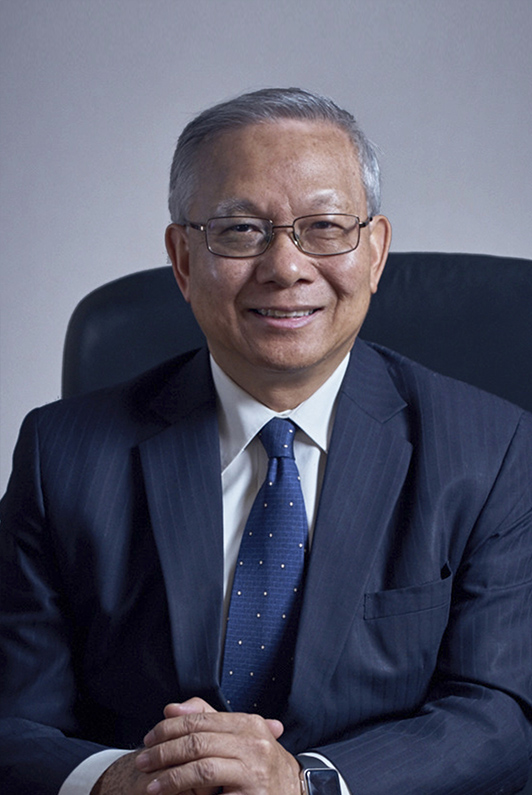 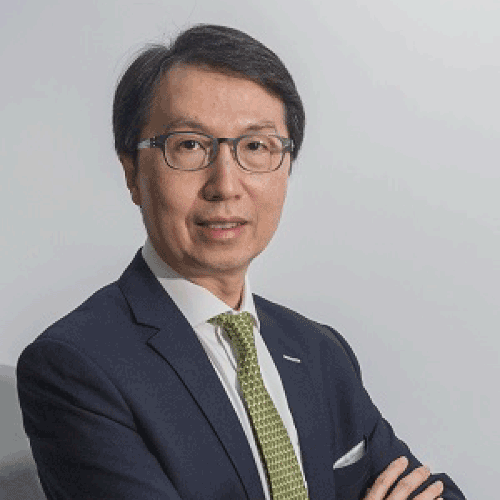 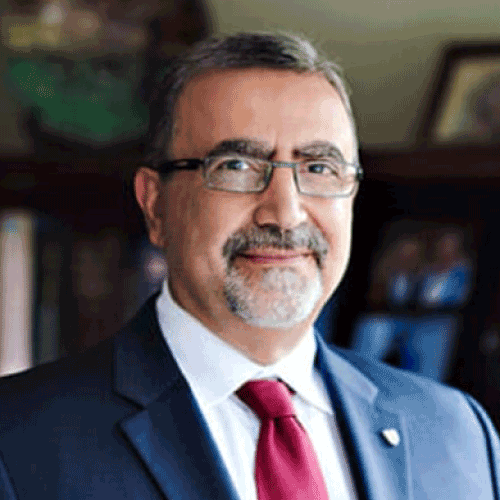 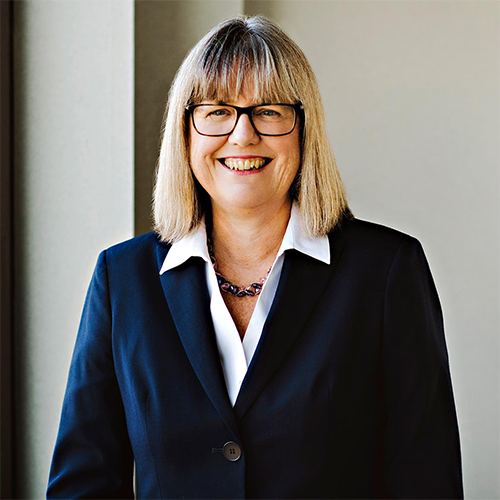 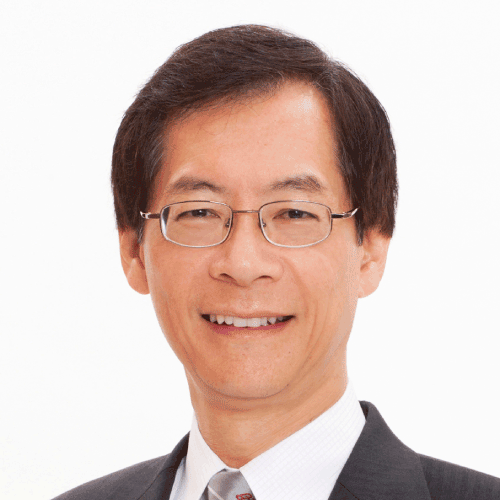 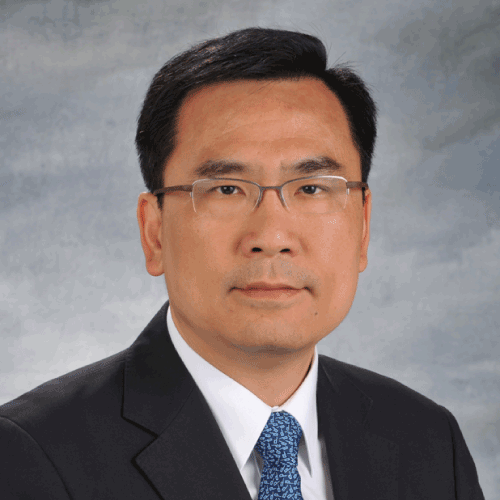 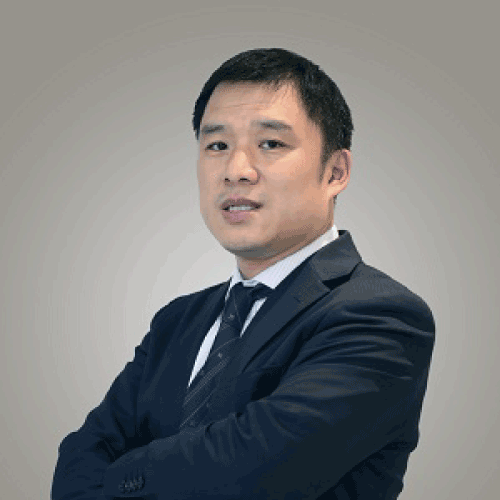 VIEW PROFILE
Mr. Gao Yu
Member of the Board of Directors of AMTD Group, ...