Oct 2016, the 2016 “Forum for Economic and Trade Co-operation between China and Portuguese-speaking Countries” (the “Forum”) was successfully conducted in Macau. The Forum was initiated by the Chinese Central Government, sponsored by the Ministry of Commerce of China, hosted by the Government of the Macau Special Administrative Region (Macau SAR) and with the joint participation of seven Portuguese-speaking countries including Angola, Brazil, Cape Verde, East Timor, Guinea Bissau, Mozambique and Portugal. National dignitaries including Chinese Premier Mr. Li Keqiang and Portuguese Prime Minister Mr. Antonio Costa attended the conference. Mr. Calvin Choi, Chairman & President of AMTD Group (“AMTD”), was invited to attend the Forum and met with various politicians and business leaders including Mr. Antonio Costa, Prime Minister of Portugal and Mr. Edmund Ho Hau-wah, Vice Chairman of the National Committee of the Chinese People’s Political Consultative Conference (CPPCC) and former Chief Executive of the Macau SAR. 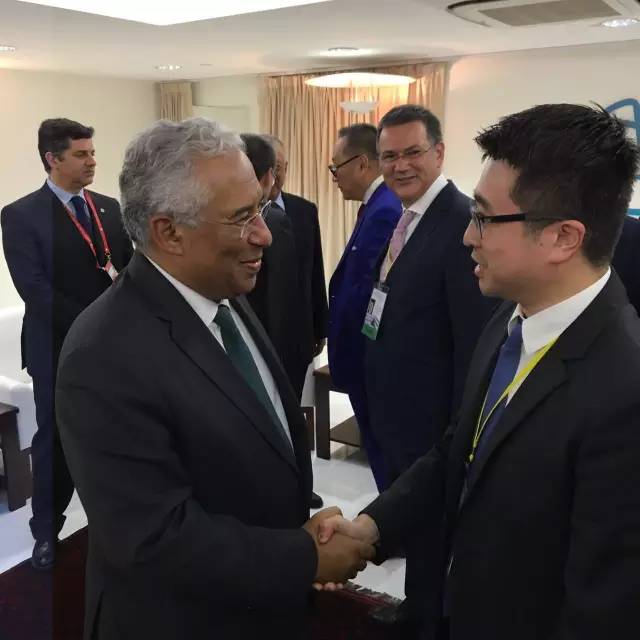 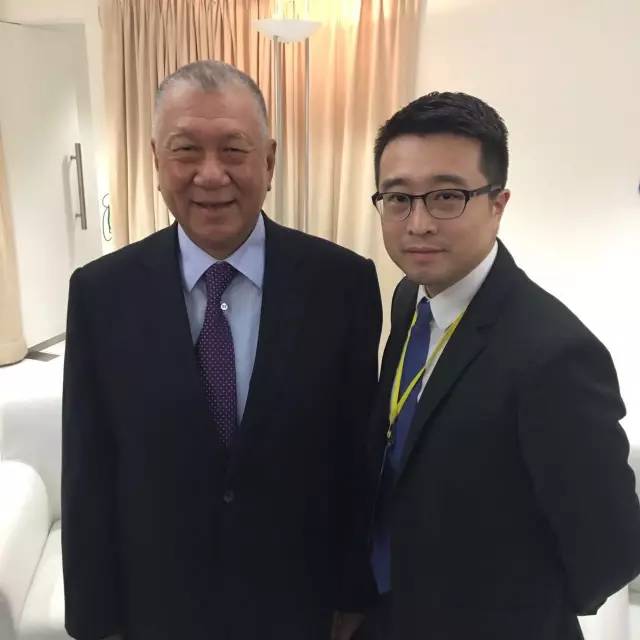 The Forum also featured with the launch of the “StartUP Macau Forum”, which was organized by the Macau China Thinktank for Fintech Industries, hosted by Fabrica de Startups, CESL Asia and Tsinghua University, and in collaboration with the Government of Portugal, the Macau SAR Government, Aicep Portugal Global-Trade & Investment Agency, the Consulate General of Portugal in Hong Kong and Macau, as well as the China Association for Science and Technology. The StartUP Macau Forum aims to connect startups with institutional investors, and serves as a platform for sharing experience, fostering new ideas, and facilitating collaboration opportunities. 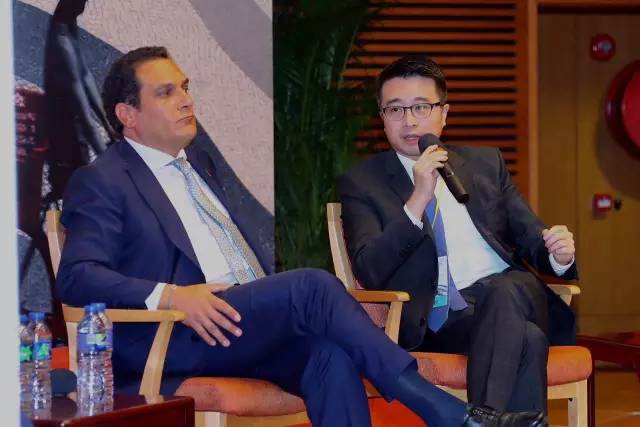 The StartUP Macau Forum comprised a show case competition and a roundtable discussion session. A total of 20 startup teams from China, Macau and other Portuguese-speaking countries participated in the competition to pitch business proposals to an expert jury and quality audience. As a member of the jury, Mr. Calvin Choi provided advices to the teams’ proposals. He also joined the roundtable discussion and exchanged his views with other guests such as Mr. João Vasconcelos, the Secretary of State of Industry of Portugal.

Mr. Calvin Choi said, “The “New Economy”, represented by the concept of Fintech and sharing economy, has become the major economic growth driver globally. Among which, creative and innovative talents are the most needed to cope with the current economic environment. The StartUP Macau Forum has provided an excellent platform for young entrepreneurs in China, Hong Kong and Macau to prosper and to lead the development of creative economy. I sincerely hope that the innovative spirit of the startups in Macau could become the indispensable catalyst for the economic growth of China and Portuguese speaking countries.”

Mr. Choi continued: “As an integrated non-bank financial institution headquartered in Hong Kong with broad business coverage and network across Asia, AMTD has focused on the transformative power of technological innovation and is dedicated to enabling a highly efficient channel of communication and cooperation between the top global startups and Asian capital. AMTD is keen to invest in the “New Economy” related areas such as FinTech, and to promote the healthy and dynamic development of the global internet and innovative technology universe.”

Over the years, AMTD continues to invest into the “New Economy” related space. Recently, AMTD announced the establishment of AMTD-LendIt Joint Global Office (“Joint Global Office”) with LendIt, the world’s largest and most influential Fintech summit organization. The collaboration aims to create a premier conduit for optimal and seamless exchange between Asian/global capital and the leading global internet/Fintech universe. In addition, AMTD and LendIt co-organized the LendIt-AMTD Global Fintech Investment Summitin Hong Kong, which was the first ever global-scale summit of Fintech sector in the city, with over 40 top Fintech enterprises globally, as well as investment institutions and academic representatives from different countries and regions attended. Furthermore, AMTD Strategic Capital Group (尚乘策略资本), a unit under AMTD Group specializing in asset management, private equity investment and insurance brokerage businesses, is a strategic shareholder of Dianrong.com, a leading Fintech company in China. Other investments made by AMTD Strategic Capital Group include: UCAR, China’s leading auto rental firm; Credible.com, an online student loan platform from US and Peachjar, a US-headquartered interneteducation service provider etc.